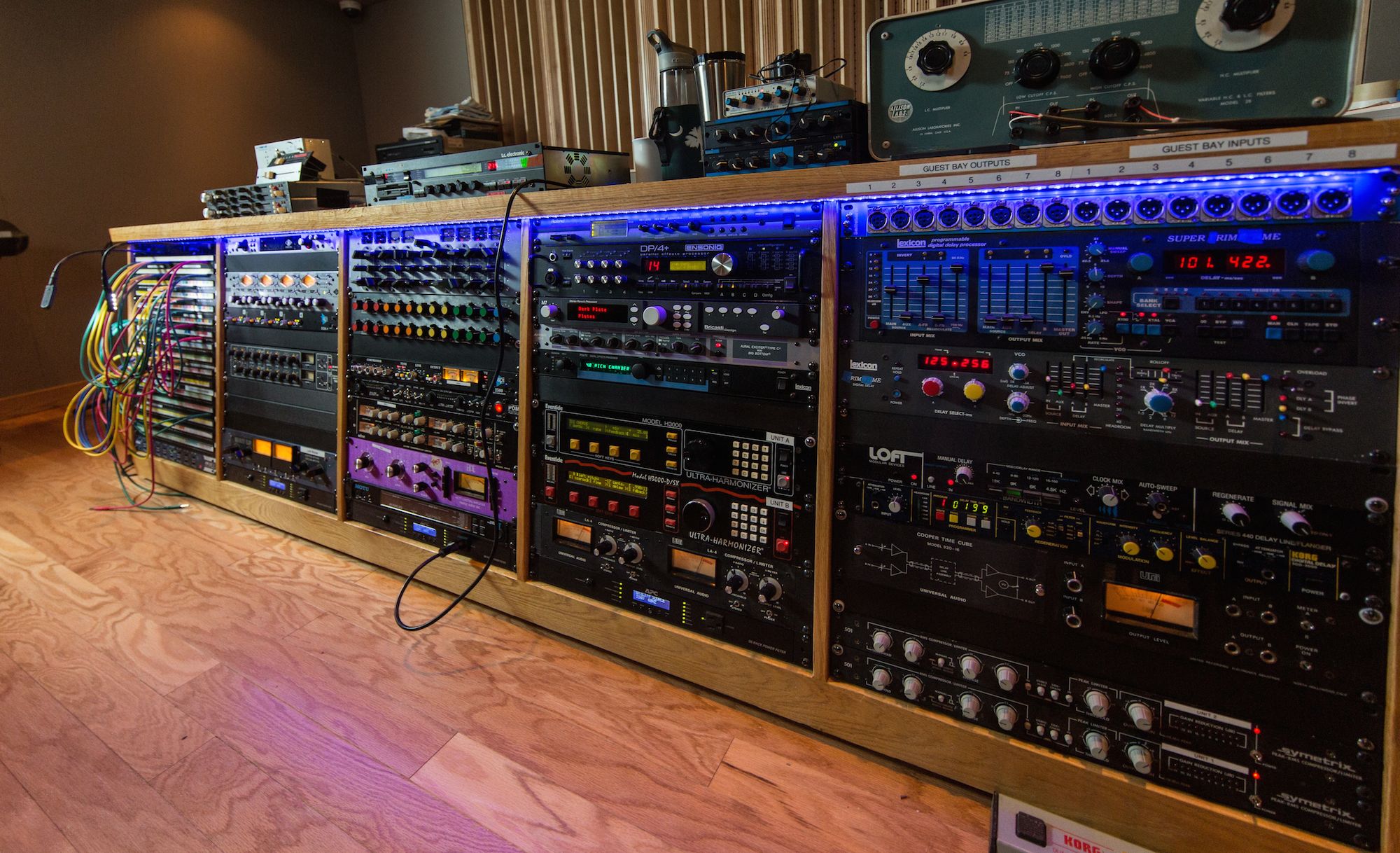 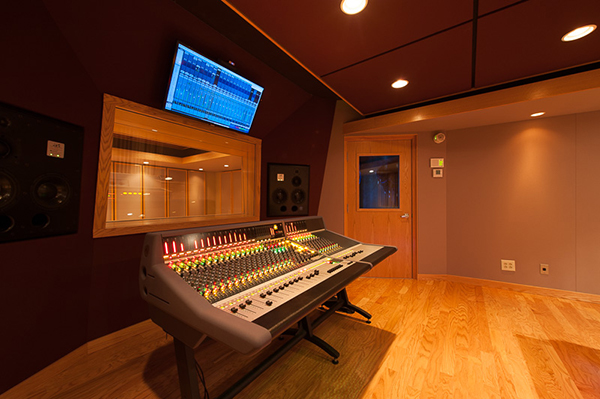 Bring us your projects. It does not matter where you recorded it (well not really, we would like you to record it here at Bunker Sound of course!). We will go the extra mile to get the best out of your tracks. In our amazing control room we hear even the smallest nuances through our monitors, the ATC SCM’s 110. They are perfect for our control room. In fact, when our studio designer Wes Lachot measured our room’s response to the speakers, he could not believe what he saw on his meters. There was less than 2.6db variance across all frequencies from 100 hz down to 30 hz! In his 30y career of studio design he had never seen that!  We love it of course because it really means that what we hear is there.  Combine this listening environment with our Neve Genesys console and you can imagine what magic can happen. The warmth of the Neve mix bus combined with high end analogue gear and a plethora of digital plugins allow for your mixes to blossom and open up.  We can put 48 channels, 8 stereo effect returns and 8 busses on the board at mix down and have the power of a full pro tools HDX system (64×64) at our disposal. Together with the new mac pro (64gb ram), we now have a mixing powerhouse that can run hundreds of plugins and high number of channels seamlessly, even at high sample rates. Our console has the full recall and automation option installed such that we can provide our customers with piece of mind that if they ever need to make a minor tweak to their mixes, we can recall the exact settings we used originally.

Last year, we purchased an old 1980’s analogue studio that had some amazing vintage outboard gear. It has taken us a while to repair and restore the equipment such that it can be integrated in our set up. Some of the equipment include, original trident a range modules, lawson plate reverb, drawmer 1960, cooper time cube, lexicon 224xl, super prime time and prime time delays, symmetrix compressors, loft flanger, 2″ 24 channel tape machine, 1/2″ 2 track mastering tape machine, urei la-4, dimension d, audio arts eq, dbx 162 VU and much more.

We also found a 1976 Quantum Audio Labs QA-3000 console that we are currently restoring. Producers Workshop and Studio 55 in LA had the same model Quantum Audio Labs console in their studio. Countless platinum records were made on these consoles. Pink Floyd The Wall, Fleetwood Mac Rumours, Toto, Steely Dan, Stevie Nicks, and many more. Our console has 30 Channels of amazing vintage 4 band EQ’s, pristine clean signal path and fantastic pre amps. It sounds punchy and warm. We expect to be able to integrate it sometime towards the end of this 2016. It would allow us to run huge mix sessions with up to 94 channels of audio. Rest assured that with our set up, your mixes will sound amazing!