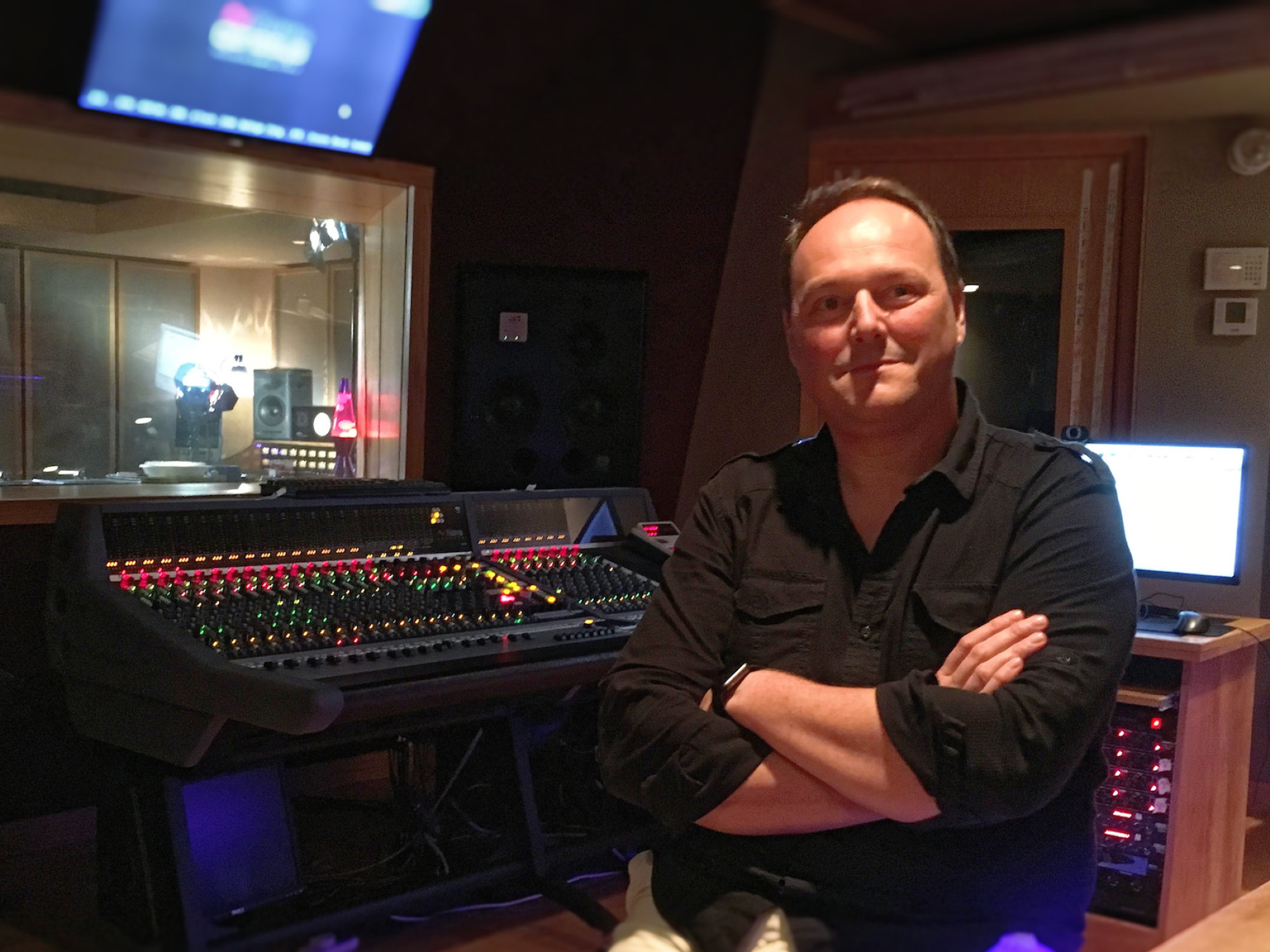 Steven Raets is the owner, audio engineer and producer at Bunker Sound Studio. A life long music enthusiast who played in bands since he was 12 years old, finally made his dream come true when in 2013 he set up Bunker Sound Productions. His vision was to build an affordable, yet very high end studio, where artists would feel comfortable to create.

Since then, Steven has produced, recorded and mixed many bands and artists. Steven is driven, enthusiastic, has a positive attitude and artistic mind. He is keen on helping bands, artists and singer/songwriters achieve their potential. Nothing gives him more satisfaction than to work with artists to record, mix and produce their songs to the highest possible standards.

Early 2016 Steven was trained by legendary mastering guru Vlado Meller. Since then, Steven has been the main mastering engineer at Bunker Sound Studio. He mastered the cd and vinyl album, Darkness Remains (Sony/Century Media and SPV/Steamhammer), for the band Night Demon (Ventura, CA). The album reached #19 on Billboard – Current Hard Music, #6 on Amazon – Best Sellers Metal Home Page and #10 on Amazon Hot New Releases (digital and vinyl). Night Demon’s Darkness Remains was chosen by the listeners of WJCU as top album of the year 2017 as well as made the top pick album of the year 2017 by Bravewords @ Mark Gromen.

In the summer of 2017, Steven came up with the idea to start an incubator platform for emerging artists in the music industry. The idea took shape in the form of NovaMusicLab, a worldwide platform to discover, develop and empower emerging artists. 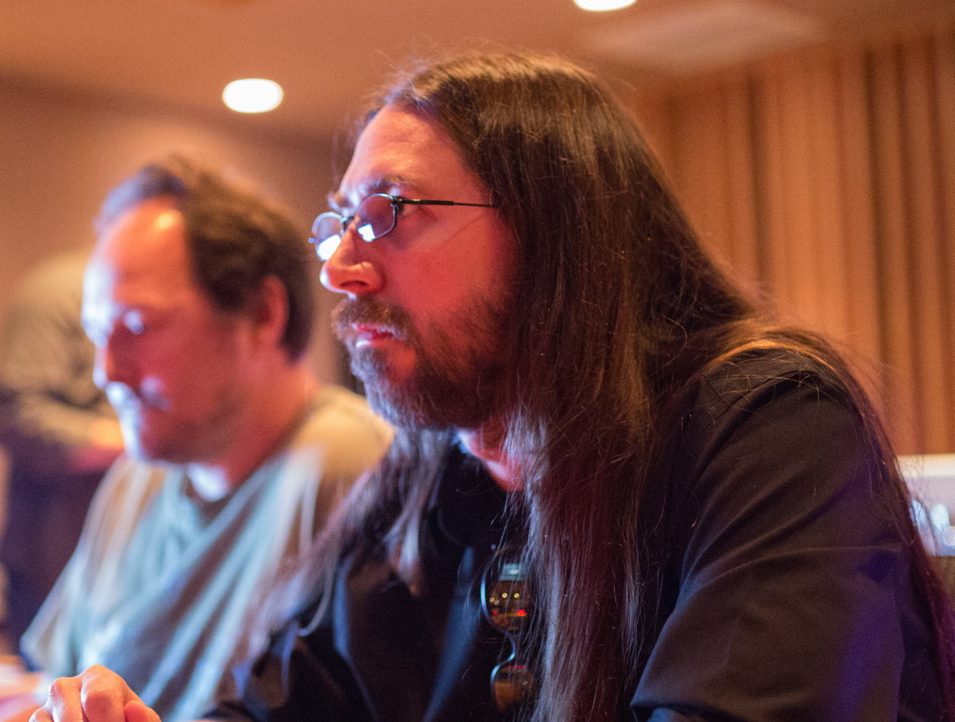 John E. Wooten IV is a free lance audio engineer who lives in Raleigh, NC. He has been recording and playing in bands around the Raleigh music scene for over 20 years. With a degree in Digital Audio Production from the Living Arts College, and real world studio experience, he became the Head Engineer at Hemispheres Recording for acclaimed producer James Lugo. Nowadays, he spends a lot of his time at Bunker Sound Studio.


Warning: ftp_nlist() expects parameter 1 to be resource, null given in /home/customer/www/bunkersound.com/public_html/wp-admin/includes/class-wp-filesystem-ftpext.php on line 420

Warning: ftp_pwd() expects parameter 1 to be resource, null given in /home/customer/www/bunkersound.com/public_html/wp-admin/includes/class-wp-filesystem-ftpext.php on line 230

Warning: ftp_pwd() expects parameter 1 to be resource, null given in /home/customer/www/bunkersound.com/public_html/wp-admin/includes/class-wp-filesystem-ftpext.php on line 230

Warning: ftp_rmdir() expects parameter 1 to be resource, null given in /home/customer/www/bunkersound.com/public_html/wp-admin/includes/class-wp-filesystem-ftpext.php on line 397

Warning: unlink(/tmp/et-custom-divioverlays-2132-16570662369526.min-BUdKuf.tmp): No such file or directory in /home/customer/www/bunkersound.com/public_html/wp-admin/includes/class-wp-filesystem-ftpext.php on line 193